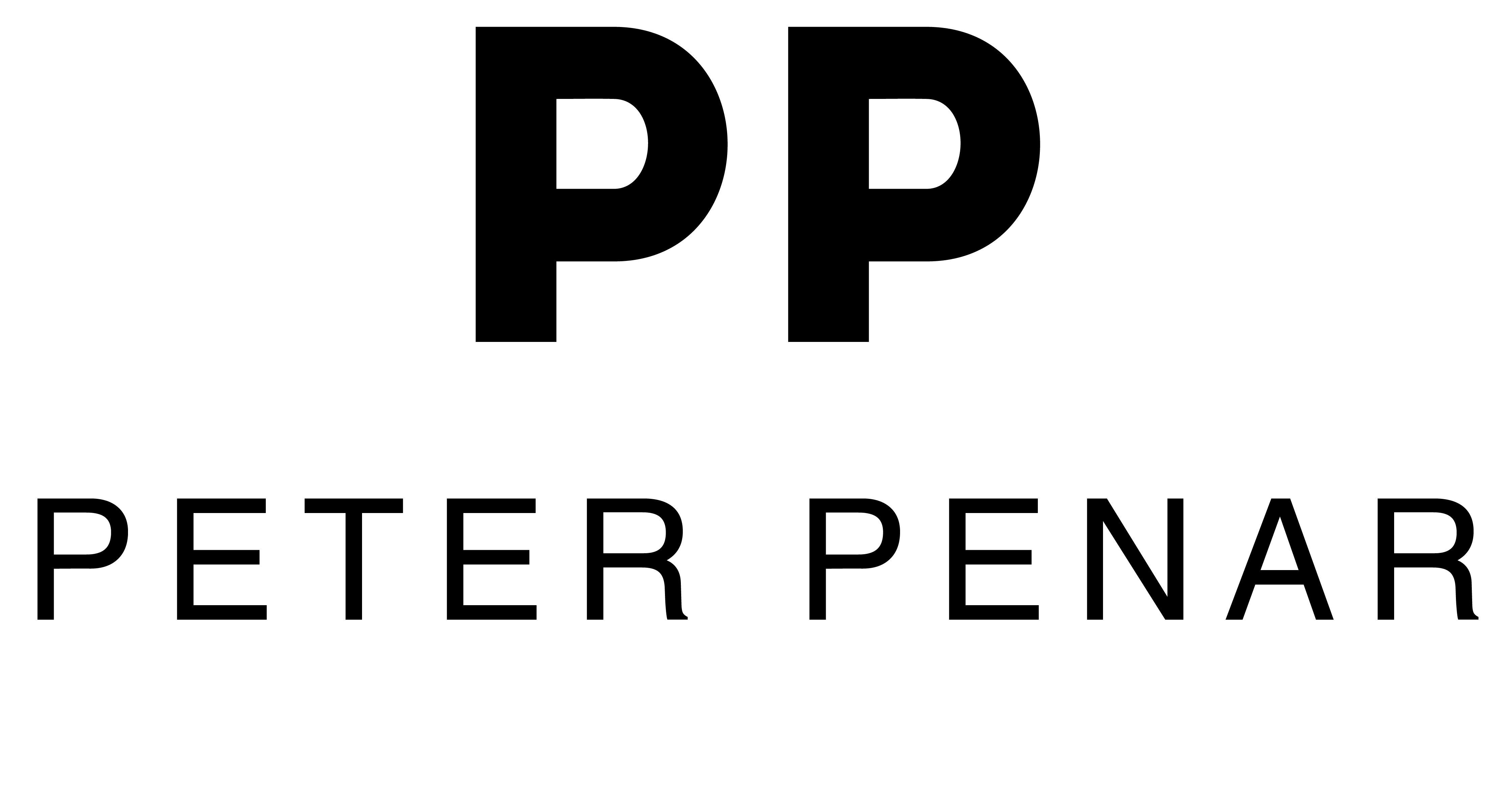 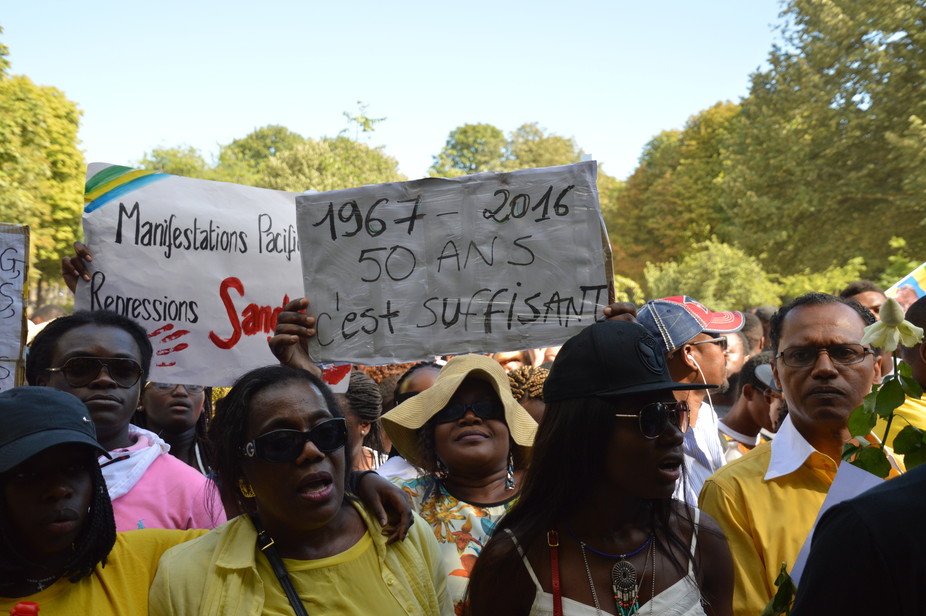 Gabon’s closest election since independence has erupted into controversy and violence. President Ali Bongo, who succeeded his father’s 42-year rule in 2009, claims the narrowest of victories over challenger Jean Ping. Ping is former chairman of the African Union and son-in-law of the former president.

Massive protests amid allegations of election fraud began after Bongo was declared the winner by a mere 5,594 votes, 49.8% to Ping’s 48.23%. Of particular concern to the opposition and international observers is the reported 99% turnout in Haut-Ogooue, Bongo’s home province, where 95.5% of the vote went to the incumbent. Ping won six out of the nine provinces. Turnout in the other provinces was between 45% and 71%, according to the Interior ministry. Even members of the government, including Justice Minister Séraphin Moudounga who has just resigned, have begun to question whether the results “tally with reality.”

This close and contested result has been released in a context where Gabon’s electoral commission has continually failed to meet the public’s demands for transparency and confidence in managing free and fair elections. Data from the Afrobarometer survey conducted in September and October of 2015 reveal that a majority (51%) of Gabonese had no trust “at all” in the election commission. Another 24% reported “a little bit” of trust (see Figure 1). These are the lowest trust ratings of any election commission among the 36 African countries surveyed by Afrobarometer.

Gabon enjoys a per capita income four times that of most sub-Saharan African nations. But because it has high levels of income inequality, a large proportion of the population remains poor. Oil accounts for approximately 80% of its exports.

Not only do Gabonese mistrust the electoral commission, they also do not feel elections are free and fair. When asked to judge Gabon’s last election (in 2011 for the National Assembly), a majority (55%) found the elections to be seriously flawed. One-third of citizens (31%) reported that the elections were “not free and fair”. Another 24% found them “free and fair but with major problems”.

The most intense discontent with election quality was recorded among urban residents. A majority (58%) said they were not free and fair or had major problems. This is compared to 45% in rural areas.

At the heart of the protests that have broken out are allegations of fraud in the form of:

Afrobarometer data reveal that seven in 10 Gabonese citizens (71%) believe votes are “never” or only “sometimes” counted fairly. A mere 15% believe that the vote count is always fair. Citizens who doubt that votes are counted fairly may question the government’s announcement of fewer than 6,000 votes separating the two contenders and 99% turnout in the president’s home area.

Fears of violence and intimidation

Gabonese also expressed major concerns about the environment leading up to elections (see Figure 2). Significant proportions (56%) believe that the government interferes with the political opposition by at least “sometimes” preventing opposition candidates from running. Three-fourths (77%) said the news media “never” or only “sometimes” provides fair coverage of all candidates. That is the worst rating among the 36 surveyed countries. And 71% perceived that voters are “often” or “always” bribed, well above the 36-country average of 43%.

In the 2015 survey, Gabonese also reported high levels of fear of intimidation or violence during election campaigns. Nearly two out of three (64%) expressed at least “a little bit” of fear, including almost one-fourth (23%) who expressed “a lot” of fear. With protests and government response turning violent, the fears of many have become reality.

Since the results were announced and protests broke out, the situation has escalated from:

But Gabonese have faith in democracy

Yet despite their extreme levels of discontent with the current implementation of elections, Gabonese still have faith in the ideals of democracy and rule through elections. Two-thirds (68%) of Gabonese citizens say democracy is preferable to any other political system. This matches average support for democracy across the surveyed countries.

Large majorities reject forms of autocracy (one-party, one-man and military rule). And three-fourths (76%) of Gabonese say that regular, open and honest elections are the best way to choose leaders. In their support for multiparty competition (80%), Gabonese are second only to Ivoirians (82%) and far above average (63%) (Figure 3).

The Afrobarometer results underscore the longstanding concerns of ordinary Gabonese about the extent to which the country’s elections are free, fair and an honest reflection of the will of the people. Unfortunately, neither the government nor regional or international attention addressed these concerns in time to prevent bloodshed. The gap between the reality of Gabon’s elections and its democratic ideals appears to be widening. 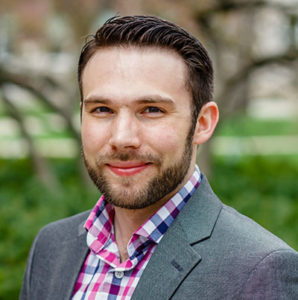